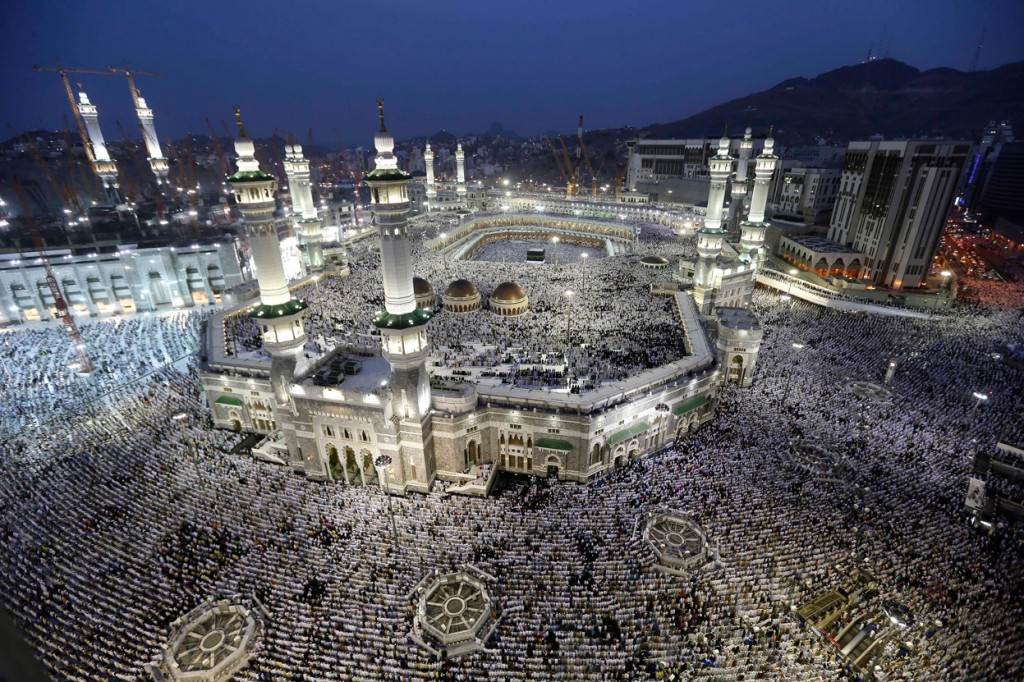 Makkah located in the Hejaz province in Western Saudi Arabia, is regarded as the holiest city in Islam and the center of the religion. A thriving metropolis, it continually draws Muslims all year round to partake in a spiritual union centered on the Ka’aba. The annual pilgrimage increasingly draws more faithful Muslims each year, where 2013 saw 2.8 million pilgrims, with an expected increase of 37% predicted for the forthcoming pilgrimage. The result of an explosive migrant, transitional and permanent population has painted Mecca into the urban scenario rendered today: Manhattanism gone wild.

Real estate worth in Makkah surpasses premium values found in Manhattan and London, where a surge of niche developments have exploded on the peripheral boundaries of the holy mosque, resulting in the world’s second tallest building: Abraj Al Bait Towers. The power struggle of domination has arguably overshadowed the prime premise of what the city and mosque stand for: a center of Islam for all Muslims. Moreover, infrastructural Makkah continues to suffer from a dwindling city fabric incapable of hosting and accommodating its pilgrims and consequently incapable of sustaining its local residents. The neglect associated to the city of Makkah is translated and seen in the mere social and colloquial association to what the name Makkah actually stands for. Strictly speaking, Makkah refers to the city proper (760km2), nowadays however Makkah usually refers to the holy Mosque and its immediately surrounding developments. 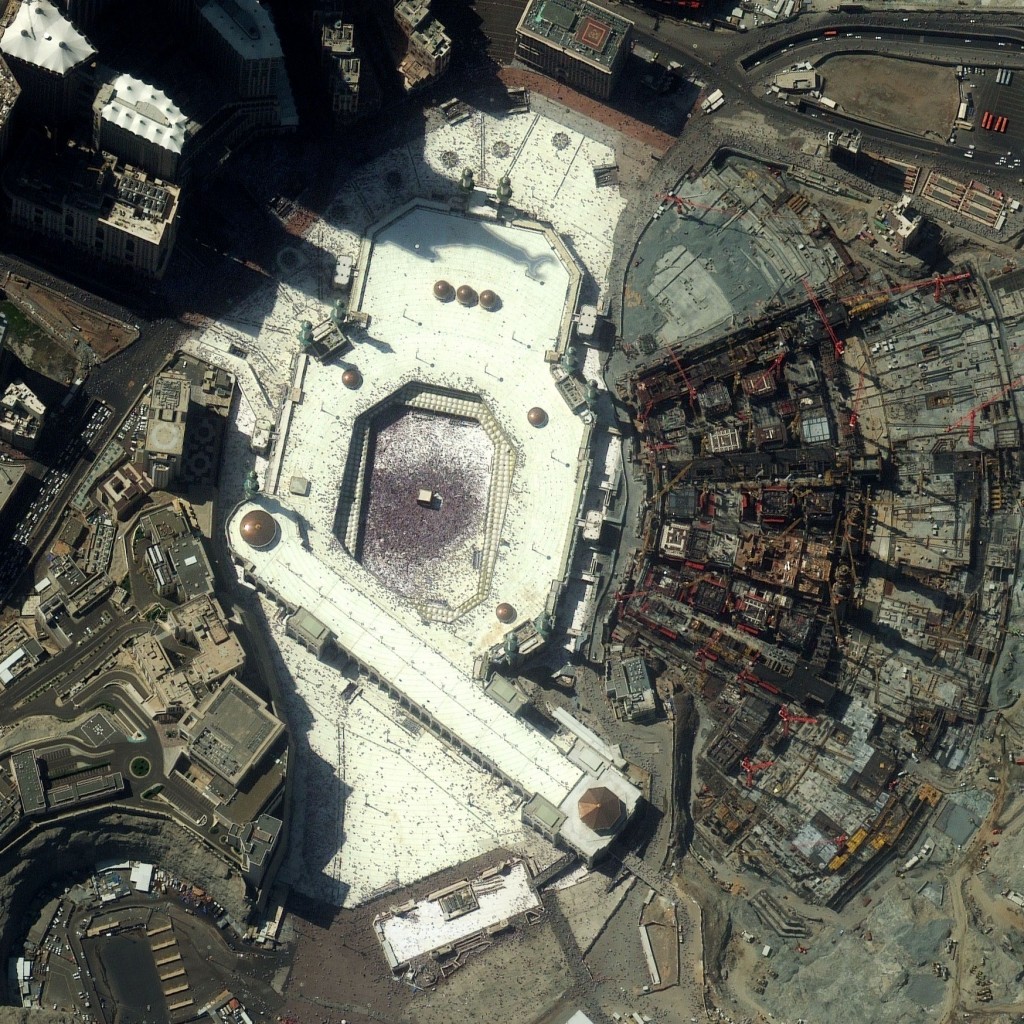 The cultural association of the city to the holy Mosque is not unusual, as the mosque itself is the foundation upon which the city was built around. However this has caused the city to become a forgotten city, an abandoned city dwarfed in the shadows of the towers that surround the mosque around all its borders. The mosque that was once the visual and urban beacon of reference for the city has now been replaced with skyscrapers, which gate the city from their mosque. The city that once drew breath from the mosque, has now found itself a life of its own. The vibrancy of the mosque and its surrounding commercial properties have rendered the holy site as a city in its own, thus Makkah becomes a tale of two cities within one city. The dichotomy of the affluence surrounding the mosque and its developments, and the deteriorating fabric of the surrounding city have entered Makkah into a vicious cycle and vacuum where the towers keep getting higher and the city struggles to survive and keep up. The city of Makkah is in crisis: an urban crisis, and more potently an identity crisis.