To imagine a city is to express more fully its living character, its essence, rooted in the everyday hustle and bustle that shape its formation. The imagined creates a place within a place, a sanctuary that expands our perception through transcending reality and broadening the horizon. The relationship between what is imagined in the city and what actually exists in its perceptible reality is fundamental to linking a place to its prospects, and it enables these prospects to play a role in the discussion about the identity and peculiarities of the place. 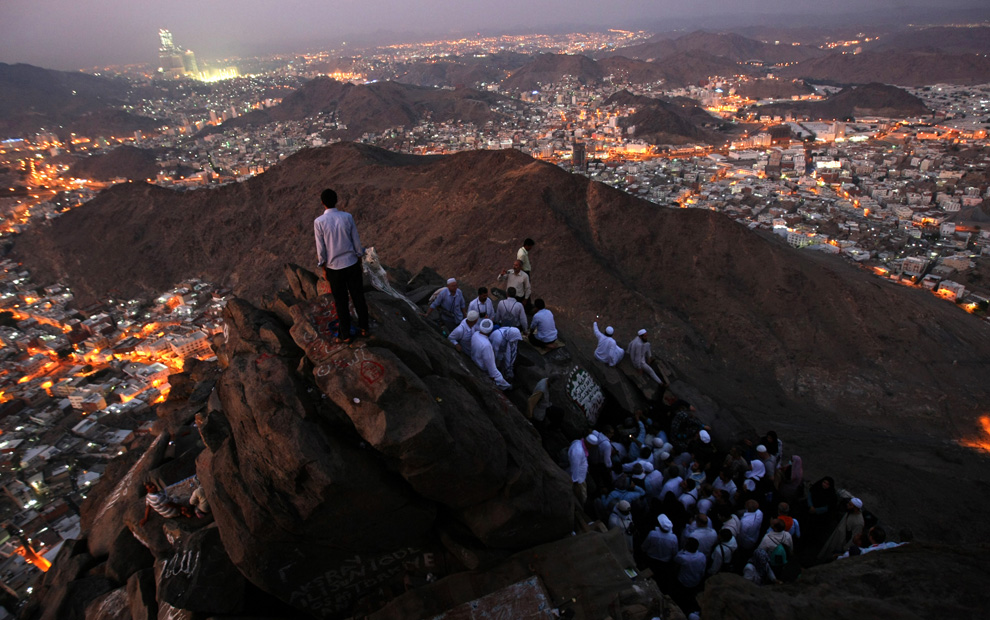 Cities are understood as socio-urban beings, that are permanently under construction, they are in an endless process of coming into being, changing, adapting but never reaching a state of completion, for fear of veering towards stasis.

The relationship between the citizens of the city and the city itself is imperative, particularly in a sacred city like Mecca, where the city is currently undergoing the strain of an identity crisis, where premium developments have painted the holy city as an elitist commercial hub, with towers that overlook and shadow the fine print of the realities that exist. 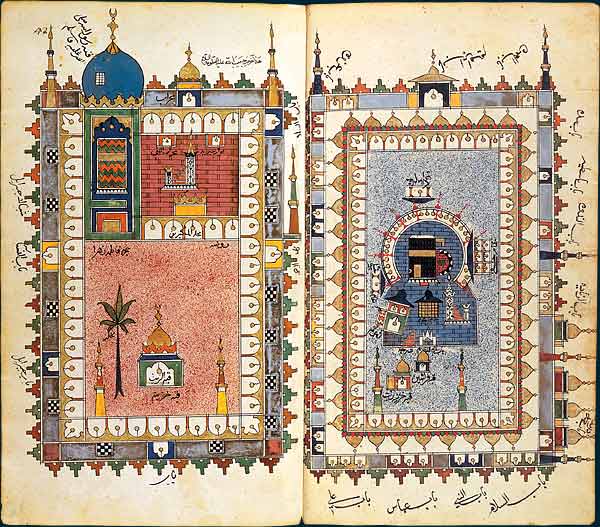 Islamic worship is not merely a liturgical act but a way of living, it is a practice that is embedded in the way the individual goes about in the world. It is therefore important to address the city of Mecca and treat it with high importance as the mosque.